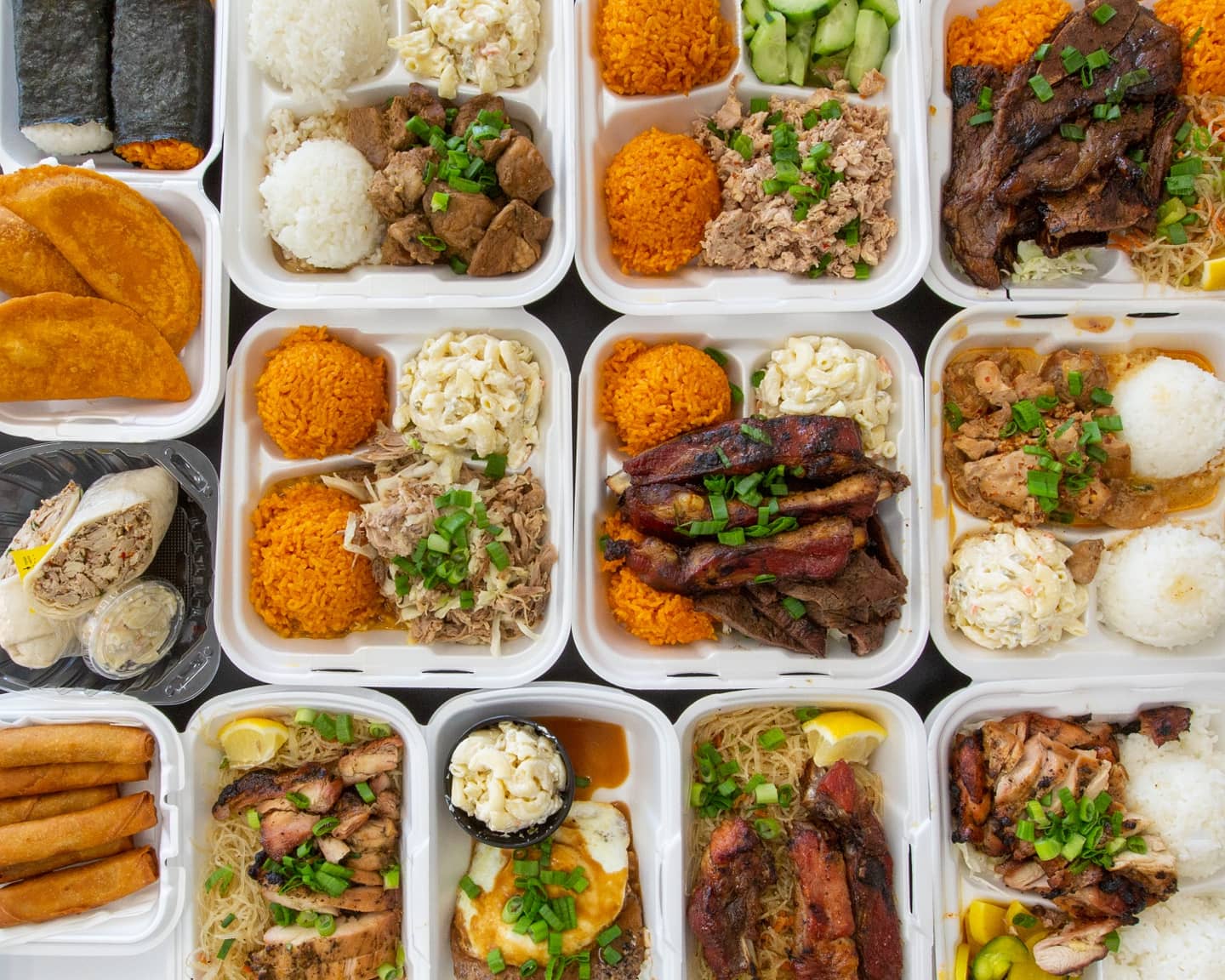 Other Meal Options:
10% discount for Military and First Responders

Chamorro Grill was founded by Larry and John Ecdao in 2009. All of the recipes served at Chamorro Grill are sourced directly from family secrets and traditions. Chamorro Grill takes pride in serving authentic Chamorro, Hawaiian, and Filipino cuisine! After John retired from the Navy and Larry graduated from culinary school, the brothers teamed up to open their own Island BBQ restaurant. Before opening their doors on Mission Gorge Road, Chamorro Grill started at festivals and events located all over San Diego, including ​Chamorro Fest, Island Vibe Music Festival, and PIFA, where they were awarded the “Oceania People’s Choice” award. For over a decade, Chamorro Grill has become known to locals and out-of-state visitors as THE BEST CHAMORRO BBQ!