Puesto at The Headquarters
Downtown 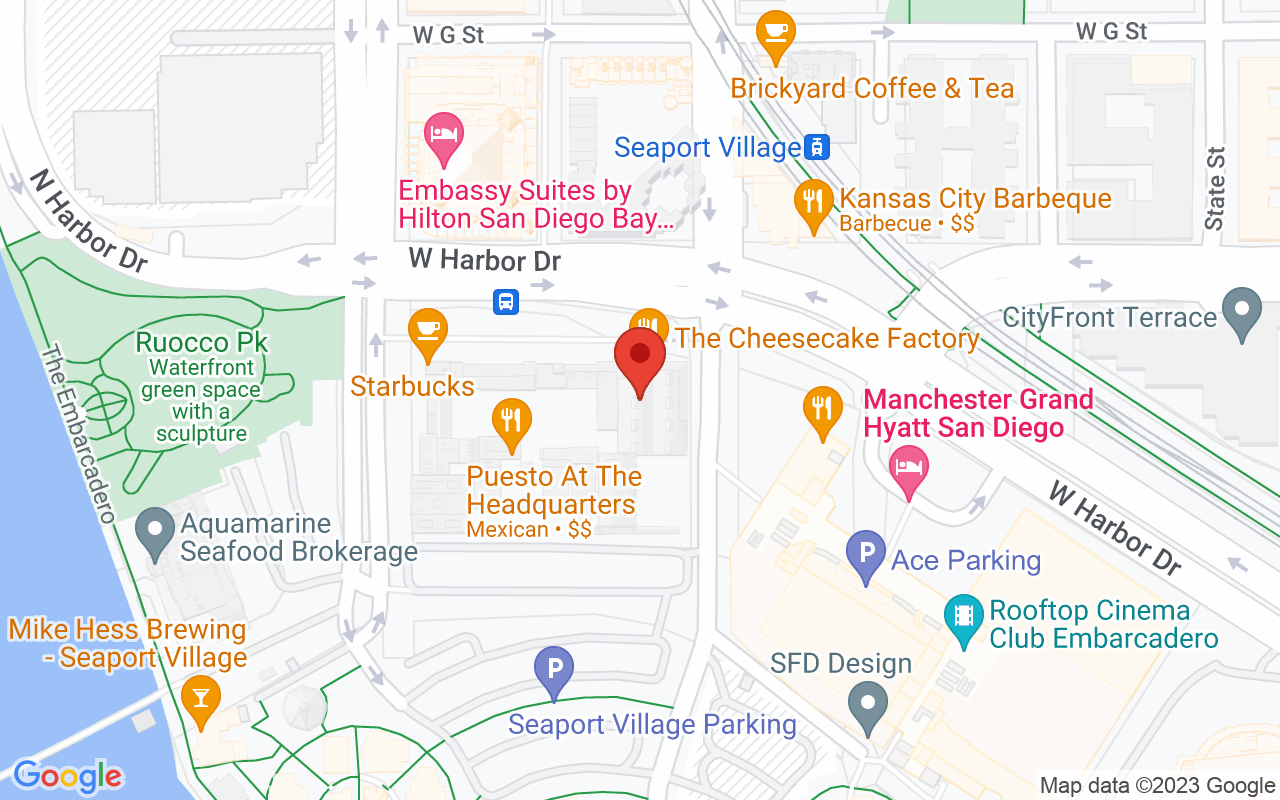 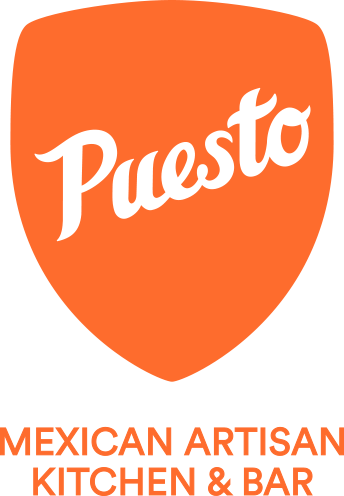 Owned and operated by a Mexican American family whose best memories all include tacos, Puesto is an award-winning Mexican Artisan Kitchen & Bar providing an innovative approach to authentic Mexican flavors. Puesto has garnered national acclaim for its Mexico City-style crispy melted cheese tacos, utilizing ingredients sourced from in and around California, all served on handmade non-GMO, organic, stone-ground tortillas.

The menu is a celebration of fundamental Mexican flavors and an homage to the cosmopolitan palate of Mexico City. In addition to tacos, offerings include a selection of fresh catch ceviches, guacamoles, share plates and ensaladas. The bar program showcases the best of Mexico City through the use of fresh ingredients in our hand crafted cocktails and housemade Micheladas, tequila, mezcal, Baja craft beers and wines you can’t find elsewhere. Puesto also brews its own collection of Mexican lagers in house. Their Negra recently took home a silver medal at the Great American Beer Festival.

Puesto has been featured by media outlets nationally and internationally, some of which include the Michelin Guide, Food Network, National Geographic, Eater and Food & Wine. 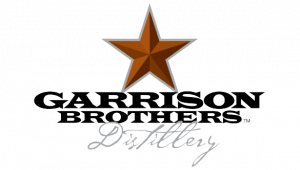 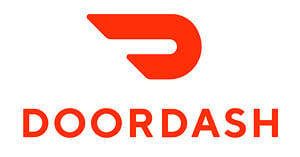 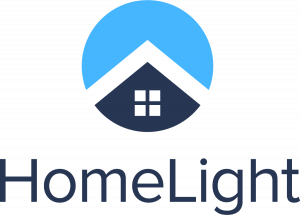