The workday is done, the drinks are flowing (sometimes two at a time!) and the sliders are half-priced – what’s not to be happy about? But despite the obvious joys this aptly-named early evening ritual brings, it wasn’t always about discounted libations.

Whether you’re plotting your escape from the office or already delightfully floating in dollar drafts, let’s take a moment to examine how exactly this 3-6pm-ish tradition came to be.

It All Started Aboard the U.S.S. Arkansas

According to a May 1914 article published in the Chicago Day Book, men aboard the U.S.S. Arkansas in World War I began setting aside a “happy hour” as a way to entertain the crew while at sea. While this account doesn’t involve alcohol, it does describe some shenanigans that are certainly enhanced by it – especially after a few too many with coworkers. The article lists such activities as “chorus singing of popular songs” (read: karaoke), “boxing bouts” (like when the mounting tension between Tom from accounting and Jim from sales inevitably comes to a head after one too many $2 tequilas), and a “feminineless tango” (typically the anti-climactic aftermath of a Tom-and-Jim brouhaha).

As we might have guessed, the association between alcohol and happy hour is largely attributed to the prohibition era – the period from 1920 to 1933 during which the manufacturing, transportation and sale of intoxicating liquors was constitutionally banned. Not entirely unlike the event we know and love today, happy hour is said to have been a pre-dinner – albeit secret – gathering during which alcoholic beverages were consumed.

While battleship sailors and resourceful revelers are the most widely-regarded explanations our research turned up, the use of the term “happy hour” can be traced as far back as Shakespeare – and the notion of drinking before dinner as recent as last Thirsty Thursday. So, the next time you’re partaking in this much-loved tradition, remember to raise a glass to our forefathers for making it okay to get a little tipsy before sunset.

Beyond the fact that it’s 2019 and we can toast out in the open, as San Diegans, we get to enjoy happy hour in one of the world’s most vibrant food and beverage scenes. From $1 oysters on the beach to Taco Tuesday specials galore, San Diego is hands-down one of the best cities to partake in America’s happiest of hours.

Looking for a new venue to get your post-work drink on? There’s no better time to scope out the scene than during San Diego Restaurant Week January 20-27th. More than 180 restaurants across the city will be showcasing their best in gastronomy and mixology with prix fixe menus, promotions, and – you guessed it – happy hour specials. Follow us on Twitter and Instagram @SDRestaurantWeek for all the best deals.

Want to join the discussion?
Feel free to contribute! 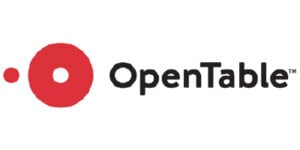 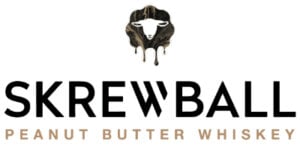 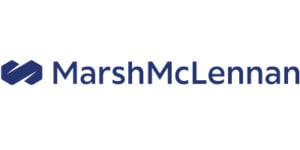 How to Scope Out a Restaurant for Date Night

Breaking Down the Kombucha Craze